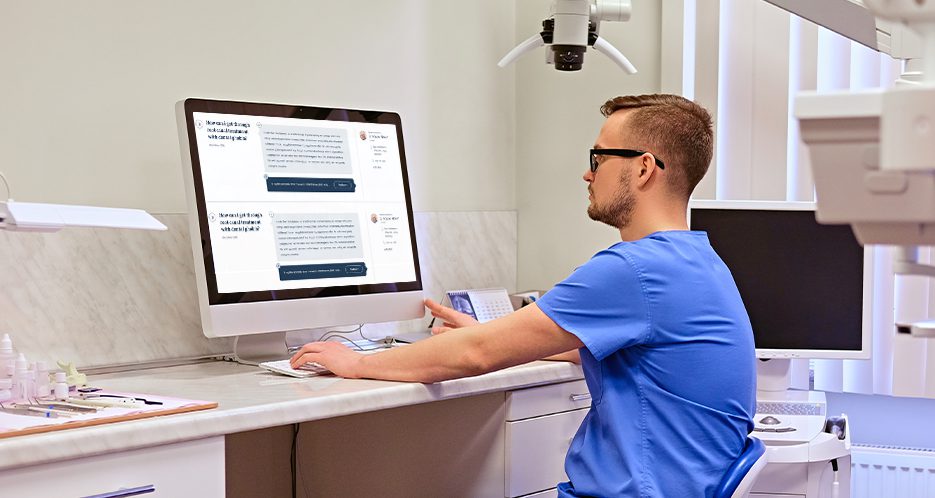 How can i get over my gag reflex?

Dear Dr Pinder, I’m 63 but I’ve had a very severe gag reflex since early childhood. I do manage to have a check up every 6 months and my dentist is very sympathetic to my problem. I’ve successfully had fillings near the front of my mouth but those towards the back are next to impossible for him to do and he refers me to a specialist sedation clinic.

Having broken a rear molar recently, my dentist recommended the tooth should be crowned and he referred me on to the specialist practice that uses sedation. Unfortunately, despite using a combination of IV conscious sedation and nitrous oxide relative analgesia, the work was unsuccessful and after 30 minutes they had to give up. I now have a broken tooth with a sharp edge.

Nitrous oxide has helped subdue (but not eliminate) my gag reflex in the past but it had little benefit on this occasion which I suppose was a much bigger procedure. In the past, IV sedation has helped me relax but has done nothing to stop me gagging.

Previously, I’ve seen an hypnotherapist but that didn’t work. I also tried a dentist who practised acupuncture but that wasn’t successful either.

I’m at a lost to know what to do next. Do you have any suggestions, please?

Hello Im sorry to hear about your problem .
There are several things to consider here
1. If its so difficult to get a crown done , then is there another way of tackling this , perhaps just smoothing it off , or in extremis accepting that this is a step too far and cant be done , have a general anaesthetic to have it removed .
2 Ive never mixed Ra with sedation in my opinion this doesn’t work well.
3 Was the sedation given by anaesthetists who can give a cocktail of different drugs ,rather than a dentist who can only give Midazolam?
None of what happened is within your conscious control so its not you being difficult .
Im not a big fan of hypnosis either , although it has its place .
Ive treated a very severe gagger with Nitrous oxide only and have got several crowns done . Iv sedation on its own doesnt always suppress the gag reflex as you know .
It does sound as if fillings are possible but crowns at the back may be a step too far .
Im sorry I cant give you anything more positive , and you should be congratulated for overcoming this and having regular dental checks and fillings
Jenny