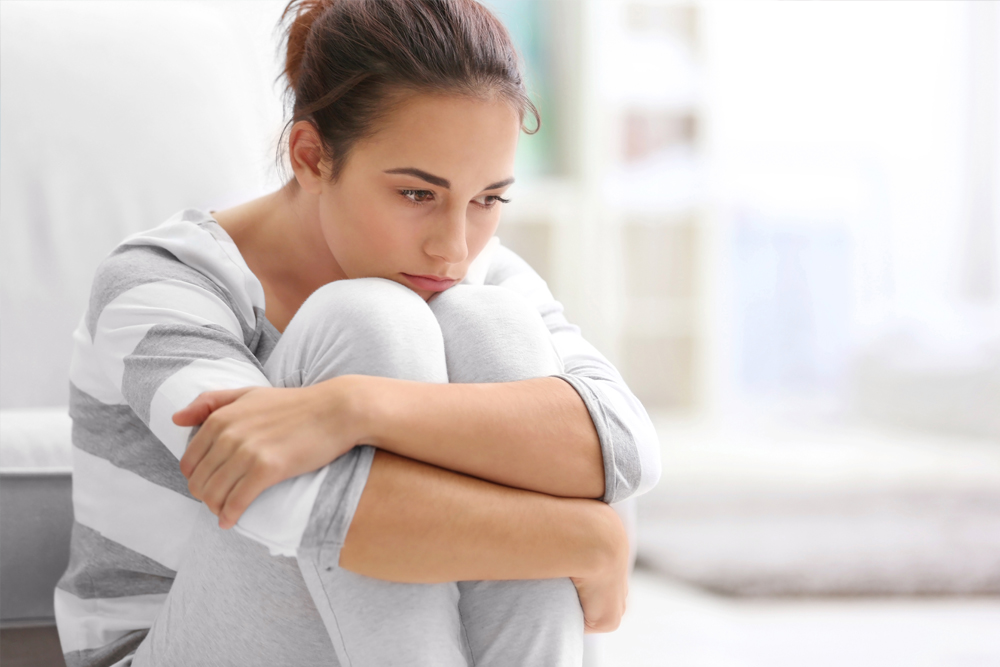 What is a phobia?

It is helpful to answer this question by first understanding the difference between a fear and a phobia. Let’s say something in your immediate environment has caused you to feel fear. Usually, fear is a response to a genuine threat – for example, you are walking in the park and a menacing dog begins growling at you. In this context, your fear may make you feel uncomfortable but it is appropriate to the situation. A phobia, on the other hand, is usually an entirely unrealistic reaction to a situation.

A phobia is usually an entirely unrealistic reaction to a situation. If you have a phobia about dogs, it will not really matter whether the dog is menacing, whether he is close, even whether he is tied up. You will not take extra factors like this into consideration, because your phobia is not a reasoned response.

If you have a phobia, you may be completely aware of how irrational your behaviour is. It is a far greater reaction than the situation requires. However, the fact that you are aware of it does not mean you can control it any better. For these reasons, many people find their phobias incredibly difficult to live with on an everyday basis.

People develop phobias for a wide variety of reasons. If you mention the word phobia to most people, they will tend to instantly imagine something quite exotic – a phobia of big spiders, of snakes and so on. But many phobias are related to things that are closer to home and far more mundane. Dental phobia is a good example of the latter.

This type of phobia can make the sufferer’s life a misery. Imagine having terrible toothache but still being too afraid to go to the dentist. Other phobias, such as a fear of heights or open spaces, can be equally difficult to live with. They cause embarrassment, anxiety and they can completely undermine your self-confidence and self-esteem.

For many people, living with their phobia is a constant, daily struggle.

What types of phobia are there?

Simple Phobias: A simple phobia is a fear of a single, specific phenomenon, such as fear of spiders, ladders, dentists – to name just a few.

Complex Phobias: Complex phobias consist of a fear of a number of interlinked issues. For example, if a person has a fear of water, it may be that they have a fear of being out of their depth, of drowning, of being underwater, of sinking or of drifting from shore.

Social Phobias: Social phobias can be described as having a fear that is conditioned by being in the company of other people. For example, you may not have a fear of talking, but you can be phobic about speaking in front of other people.
Phobias come in all different forms and, as they are mainly irrational reactions, they can be stimulated by virtually anything. Just because we don’t have poisonous spiders in the UK doesn’t mean that there aren’t lots of people who are phobic about them. Many of us can roll off the names of some of the more common phobias – agoraphobic, claustrophobic or arachnophobic – but there are literally thousands of recorded phobias that, while they might sound strange, are still serious medical conditions. What about coulrophobia? It’s the fear of clowns and is probably more common than you think. Or mysophobia, a fear of germs, which makes everyday life incredibly awkward and difficult to face.
The fear of dentists is usually called dentophobia, but within that, people can suffer from other, more specific phobias. Many dentophobes are also aichmophobes – people who fear needles.

How can I tell if I have a phobia? 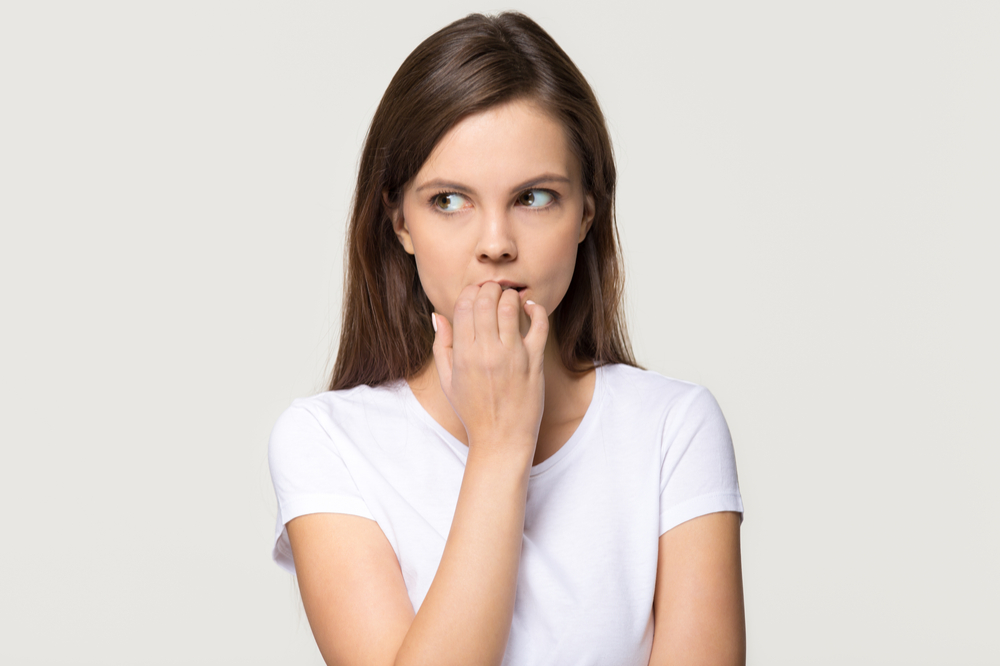 It’s a fine line between fear and phobia and any classification is going to naturally create examples that break the rule. As a rule of thumb, however, most people agree that a fear is rational. When a fear becomes irrational, it can be classed as a phobia. The problem with making distinctions is that you will soon find examples of fears and phobias that do not fit the rules. No-one would argue that it is rational for a child to be afraid of the dark – but nor would we class it as a phobia. Perhaps it may help to add an extra element to the distinction which includes how people react to their fear. If you have an irrational fear (such as a fear of the dark), many people can put it out of their mind. For people with a genuine phobia, it is impossible to react in this way. Their irrational fear is too strong, too deep-seated, and too powerful for them to ignore.

What causes a phobia to develop?

Phobias can develop for different reasons and it often depends on the individual. Some researchers believe that phobias are related to family links, though this does not necessarily indicate that they are genetic. It could simply be a case of learning to be afraid of the same things that the people around you are. Many phobias are short-term and can be cured, so it seems unlikely that they are genetic.

When we’re born, we seem to be instinctively afraid of some things, such as heights, drowning or dangerous animals. However, we have to learn to be afraid of other things that we don’t recognise, such as guns. This means that we probably have a natural and healthy fear of some things which is ‘built’ into us.

So maybe when phobias develop, this innate fear response is being stimulated by the wrong kind of object or threat. Alternatively, the start of a phobia can be triggered by a stressful life event, such as bereavement, illness or divorce. In other situations a phobia can be generated by a memory of pain, so that you instinctively want to avoid putting yourself into a similar situation.

What are the symptoms of a phobia?

If you have a phobia, you usually won’t have any symptoms until you are faced with your feared situation or object, or if you suffer badly from your phobia, you may even experience symptoms if you see a picture on television or in a book.

Phobias are extremely debilitating for some people and, for others, they simply make everyday life very difficult. It depends on the person and the nature of their phobia. If your phobia relates to something highly unusual, you may simply be able to avoid it and carry on with a normal life. With phobias such as dentophobia, it is very difficult to avoid a visit to the dentist for your entire life. So most people have to find some way to manage their fear, face it and eventually come to terms with it.

Most people who suffer from phobias share common symptoms, regardless of what the object of their fear is:

They feel anxiety, fear and sometimes outright terror when they come into contact with the object of their fear.
They often feel nauseous, dizzy and light-headed.
They often behave in a compulsive way, exhibiting signs of paranoia.
They feel an overwhelming urge to escape from the situation, rather than trying to face it or deal with it. It is a flight instinct.

Phobias commonly go unreported because people find ways to live with their condition. They can also often be too embarrassed to see a doctor. Therefore, it is hard to know exactly how many people suffer. What is known by the medical profession is that the majority of people who do suffer from a phobia can be treated effectively – and for many people, this could mean a dramatic improvement to their everyday quality of life.