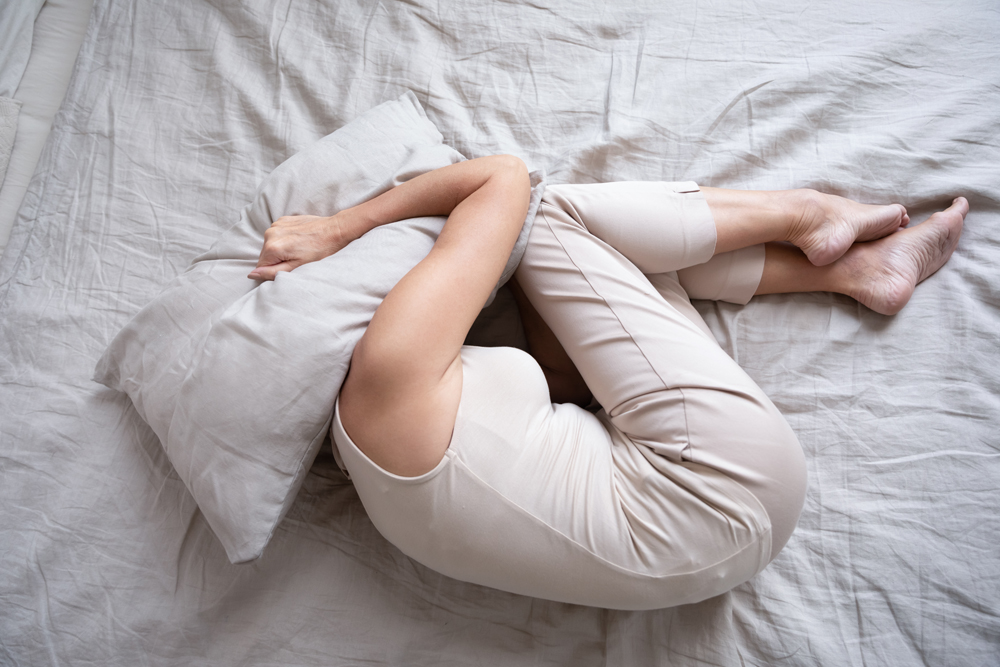 What is fear for?

Fear is one of our most valuable instincts. It aids our self-preservation, reminds us to beware of certain situations and helps us with risk assessment. From that perspective, it can be quite healthy to be afraid of certain things. Fear of heights, lightning, snakes or anything else that may bring danger is, pure and simply, a matter of common sense.

So when does fear become a phobia? It becomes a phobia at the point at which fear turns from healthy instinct into irrationality. In this article, we’ll look at what sort of symptoms people experience and how phobias are diagnosed.

Researchers believe that phobias are actually quite common, affecting more than 10% of the population in the United States (where the majority of research has been done). Phobias are the most common mental disorder in the United States, but far more women than men are affected by phobias. In many cases, people are able to recognise that their fear is irrational and therefore take steps to overcome their phobia. According to the Diagnostic and Statistical

Manual of Mental Disorders, only about 10 percent of reported cases become life-long phobias.

Is dentophobia an irrational fear?

Of course, many of us are afraid of the dentist. The majority of us have experienced pain at the dentist and we will all usually feel nervous, apprehensive and unhappy about visiting the dentist. But deep down, most of us know that slight pain and discomfort is all we will feel.

The issue for people who suffer from dentophobia is that they simply cannot rein in their fears. They imagine that anything can happen during a visit to the dentist – and their imagination will picture the worst case scenario every time.

The fact is that statistically, the worst case scenario is thoroughly unlikely to happen – but that is not important to dental phobics. Their fear is irrational and they are unable to see beyond it.

What are the physical symptoms of phobia?

The symptoms of phobias can be diverse, but broadly speaking, they fall into two categories: emotional symptoms and physical symptoms. For different people, there are also different degrees. Some phobics may merely feel anxious. Others suffer from physical illness, palpitations and uncontrollable panic. For many phobics, their fear grows the longer they are in contact with the object of their phobia. The longer they have to stay there, the less evident a way out becomes, then the more likely they are to suffer more extreme symptoms.

This is one of the factors that many dentophobes recognise about their condition. The thought of being in the dentist chair, perhaps even under anaesthetic and unable to move, enhances their phobia because they cannot see how they can control the situation. Many phobics ‘manage’ their phobias by tightly regulating their lives so that they avoid certain situations. For dentophobes, this is not really an option. And the longer they stay away from the dentist, the worse the treatment outcome is likely to be when they do finally make a visit.

The physical symptoms of phobia are usually categorised in three stages:

Out of control, exaggerated and irrational fear, that is sparked by the same stimulus time and time again.

The feelings of fear are either irrational or out of proportion to any actual threat. It is rational to be afraid of poisonous snakes. But it is not rational to run from the room simply because you see one on television.

These physical symptoms vary from sufferer to sufferer, but they will usually include signs of nerviousness such as sweating, increased heart rate and feeling faint.

The final symptom of a phobia (and probably the most apparent). Because most phobia sufferers are embarrassed about being unable to control their fear mechanisms, they will leave the scene at the earliest opportunity.
As we mentioned, if you live in England it is relatively simple to avoid poisonous snakes without suffering any implications for your health. But if you avoid going to the dentist, the opposite will happen. Your teeth will deteriorate and your need to visit the dentist will only become more and more urgent.

How do you diagnose a phobia?

An essential criteria in diagnosing a phobia is evaluating if the ‘phobia’ would be more accurately explained by another mental health disorder. If you ask your GP for help with your phobia, they will normally refer you to a psychologist or psychiatrist who specialises in mental health issues, especially if you are suffering from a complex phobia. When diagnosing a phobia, mental health professionals refer to the Diagnostic and Statistical Manual (DSM-IV; 4th Ed.) to ascertain whether they are dealing with a phobia or a slightly different condition. Many of the symptoms of phobias are closely related to other types of mental health issue. But of course, in many cases, the treatment will need to be entirely different.

One of the key factors that enable medical professionals to diagnose phobias is that they are related to fears that adult sufferers recognise as irrational. This is what divides phobias from disorders such as generalised anxiety disorder.

The feeling of anxiety is still there, but it is not related to a definite, identifiable fear. Phobia sufferers are always able to identify a specific stimulus that provokes their phobia.

Seeing their the fear as beyond reason is another strand in defining and diagnosing a phobia. For example, individuals with psychoses suffer from irrational fears, although they tend not to realise that their fears are groundless. Phobia sufferers, on the other hand, can usually calmly accept that their fear is completely without foundation. Unfortunately, that doesn’t stop their phobia. 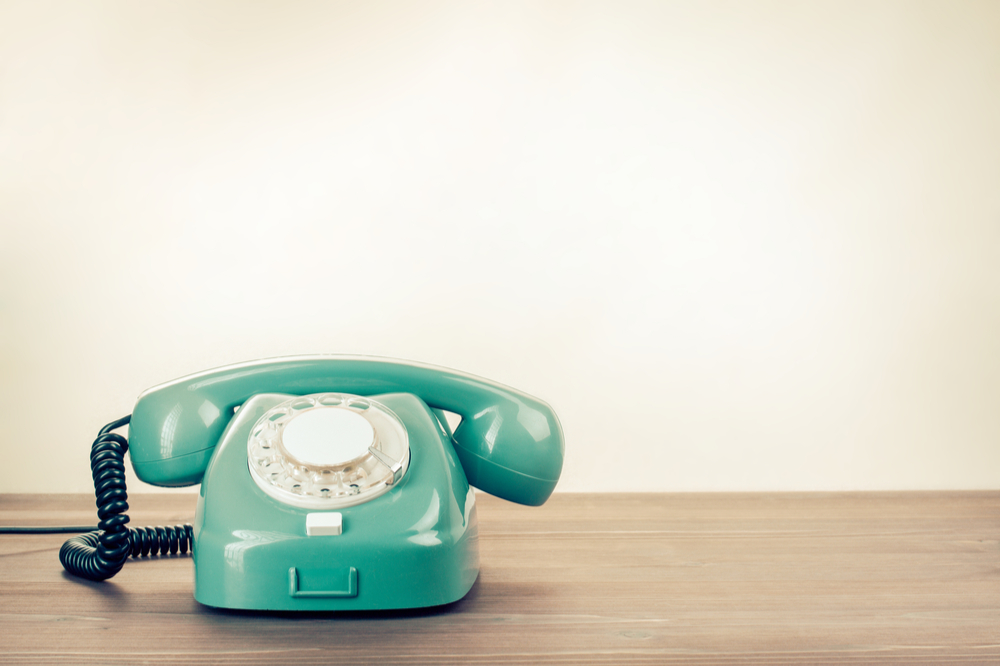 Considering a phobia as a mental health issue is often difficult for some people, so many individuals choose to live with their fears rather than to accept proper treatment. They don’t like to be ‘labelled’. However, it is important to remember that the medical profession has a process for dealing with phobia sufferers which is very successful. Getting your condition properly diagnosed by an expert in the field can be the first step to getting better. To find out more, contact your local GP.